King Shiloh Sound System, based in Amsterdam, Holland, is an international, independently operating, roots reggae & dub sound system, founded and inspired through the inspiration of Jah Rastafari in 1991. The state of the art 40kw 6-way stereo sound system is at the heart of all activities, spin-offs include the King Shiloh Majestic Music record label.

King Shiloh are known as the traveling sound, they have covered more distance in the last 20 years with their sound system than any other in Europe. Ground-breakers outside of the UK and responsible for inspiring a whole new generation of sound systems across the continent. They were the first non UK sound to play on the island with their own sound system, becoming regulars at the famous University of Dub in London. Their sessions are regularly sold-out be it in NL, France, Belgium, Italy, Germany or the UK. They are regulars at the top sessions in Europe like DubStation in Paris and ReggaeBus in Brussel. 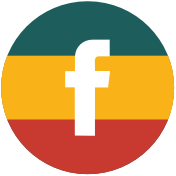 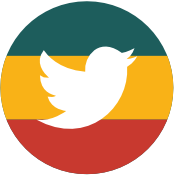 Back to Line Up